1971 Aero Commander Lark. This airplane still wears the original paintjob, which is in great shape. Always stored inside!

The interior is even nicer, to the point of being amazing. I searched every page to be sure there was no entry about replacing the interior, because it is hard to believe this can be original its so nice, but it appears that inside storage, care and attention (premium materials were used, inflating the new price so that the lark was not competative with the 172) combine to allow this interior to look so great!

The dash has a modern layout, with a perfect 6 pack for the modern flight instruments, strip guages for the engine and airframe are right in front of the pilot, good center avionics stack, ram’s horn yokes and modern switchgear and circuit breakers.

Both side toe brakes. Cleveland wheel and brake set were just installed new less than 100 hours ago!

But, the nosegear got bent back in a nosewheel first landing! The nosegear assembly mounts in the tubular engine mount, not on the firewall. The tubular engine mount will require repair. The nosegear assembly itself does not show obvious damage, so it looks like it will slide back into a repaired mount and be good to go! The fiberglass lower cowl is obviously cracked but fully intact, so it’s repair will be straightforward. The nosegear kicked back into the lower center firewall (a flat, galvanized sheet) and the forward center belly skins only. The engine mount points on the firewall do not show deformation, only the center.

There is no other known damage to this entire airframe! No damage to the wings, control surfaces, doors, tail or tail feathers! The glass all looks good. The airbox is damaged but included. The exhaust system is complete and included, with only a dent in the tailpipe open end. The 0-360 180 h.p. Engine suffered a prop strike when the engine mount folded, so we have removed this engine and damaged propellor and they are not included. The entire airframe is complete, with only the above mentioned front end damage. With 180 h.p. on this airframe which was designed for 145 h.p., later 150 h.p. And then this performance version, short field takeoffs and spectacular climb performance are obvious benefits. 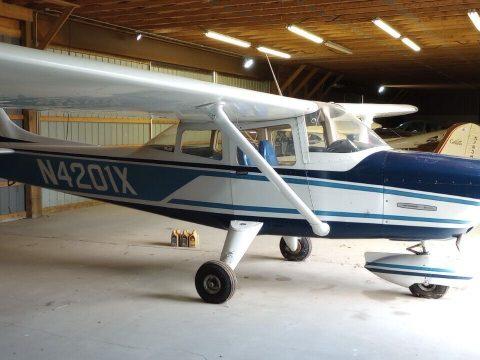 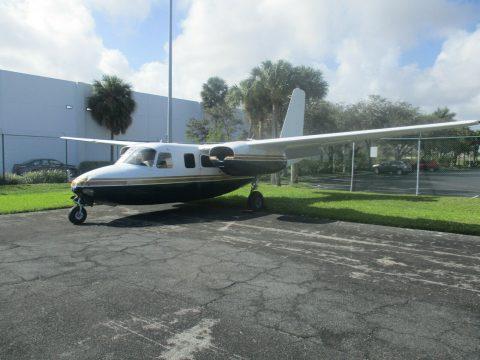 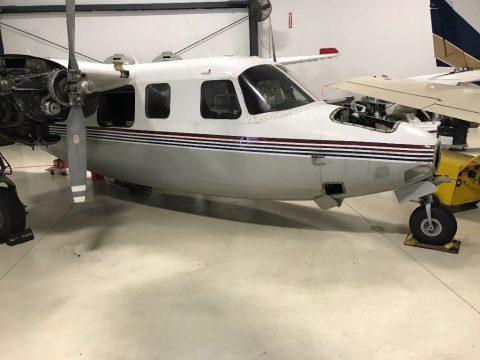 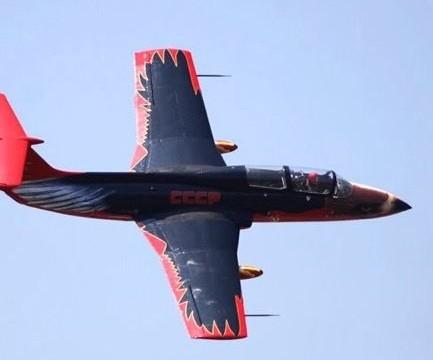 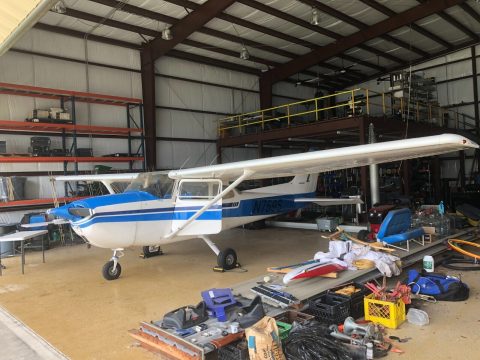