This airplane was landed without the pilot remembering to lower the landing gear. Scraping to the belly resulted.

Several panels that enclose the belly structure, all screwed on, not riveted, starting aft of the firewall (no firewall damage at all) and stopping before the tailcone.

Some antennas look worse for wear, especially the adf antenna that remained on the belly even after the system was removed, which acted like skids and kept some of the weight off the belly!

The two innermost flap brackets are worn down, but the flaps are not scraped at all! The outer brackets on both sides were also not scraped.

As the gear was never lowered, there is no damage to any of the 3 gear or the mechanism.

The main gear doors are undamaged, while the nose doors have a little scraping but are far from destroyed.

Of course, the hartzell 2 blade prop was bent on both blades, as you would imagine. This prop strike requires an inspection of the engine, but certainly not an overhaul!! The 0-360 engine has a recommended tbo (time between overhauls) of 2,000 hours, and this engine has only 1,023 since the last major overhaul, which was performed in 2000!

At that overhaul, all 4 cylinders were replaced with brand new! 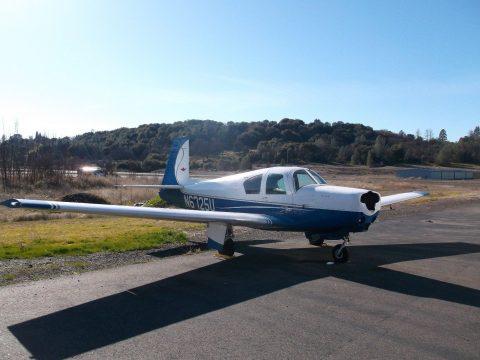 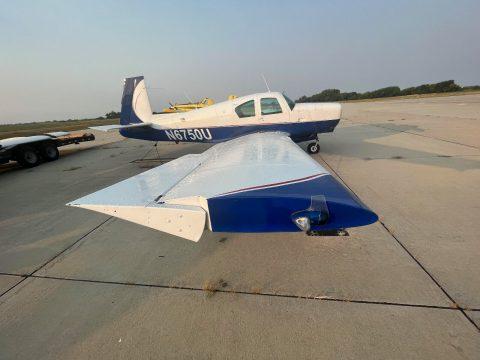 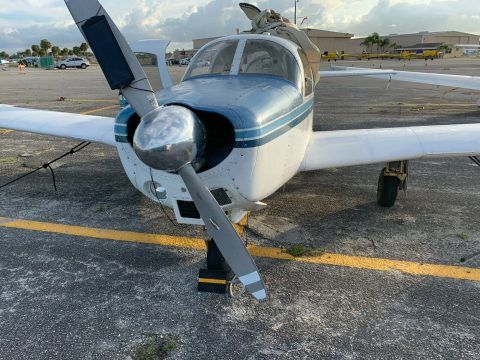 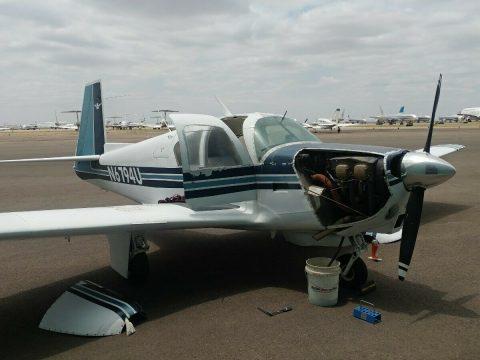 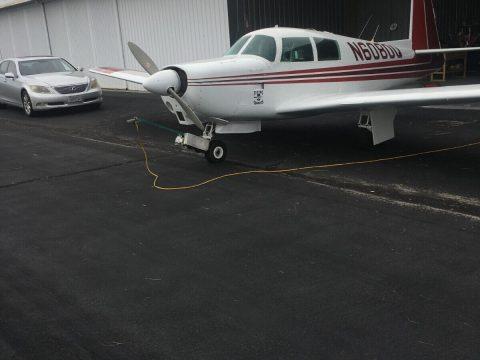