The tach reads 9848.51 and I feel that is the correct time on the aircraft because the last 337 form shows a tach time of 8495. The airplane has the desirable Lycoming 0-360-A4M engine TSMO is unknown. Its has a KMA 20 audio panel, KX170b radios, KT76 transponder, autocontrol 3b autopilot. The fuselage and wings have several spots of minor surface corrosion “paint bubbling up”. The interior is complete but in bad shape and the side windows are crazed. The wing spar box and wing spars appear to have no major corrosion issues. The battery shelf is corroded and will need to be replaced and there is surface corrosion on the skin below the battery also. The aircraft tunnel and tail appear to be corrosion free. 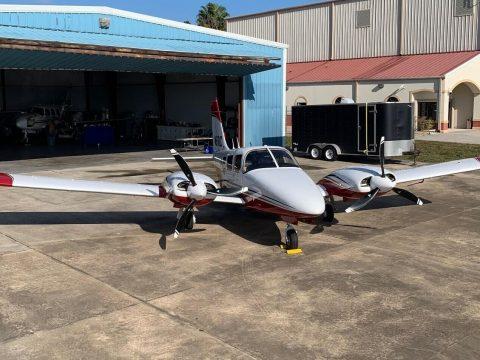 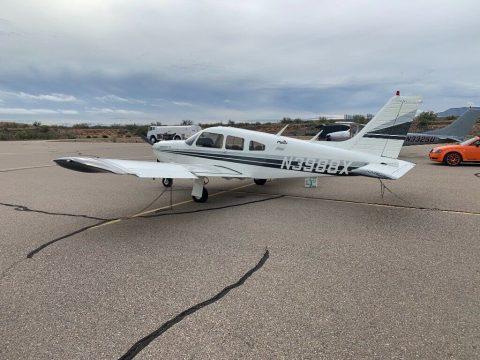 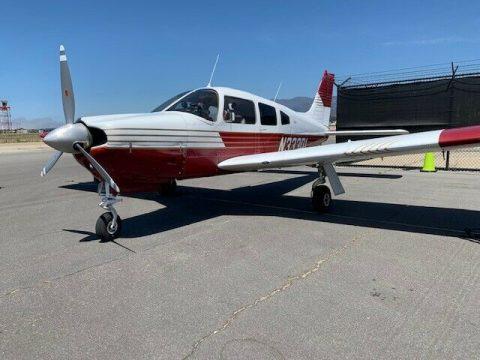 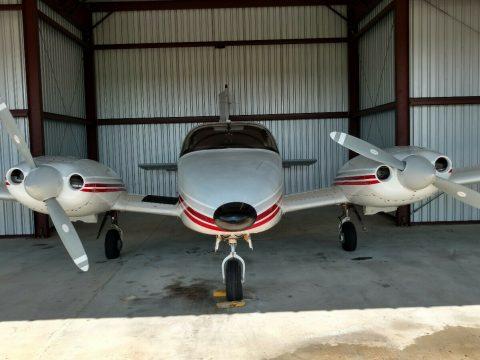 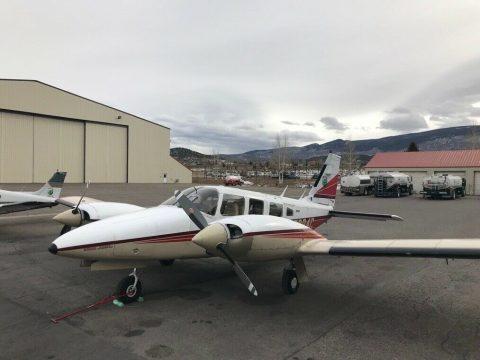