Tied down outside during a high wind event, the ropes were loose enough to allow both wingtips to hit the ground, one after the other!

The right wing is hurt on this extension, as well as the outboard section of the aileron and the metal tip.

The left wing is hurt on the extension, but the aileron and tip are undamaged.

Both wings have some deformation on the far inboard area as well, shown in the photos we have provided.

The left has only a faint ripple on the lower skin, the right shows rippling on the trailing edge near the fuel tank. These areas need to be fully inspected by removing the fuel tanks to determine if they are new damage that requires addressing, or just accumulation from landings over the last 60 years of use. 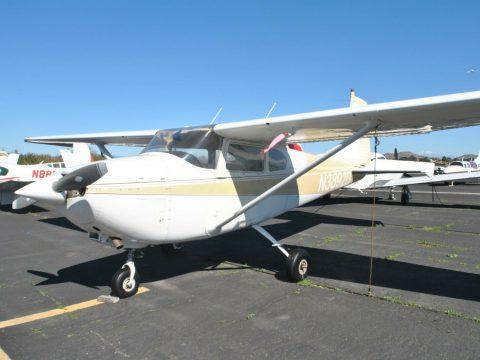 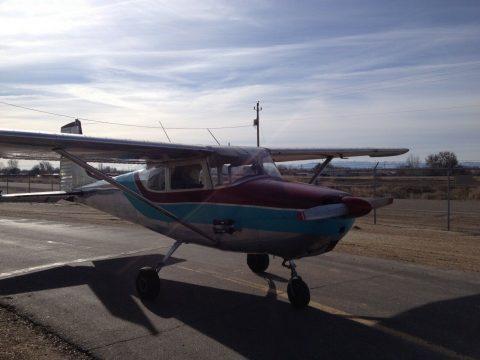 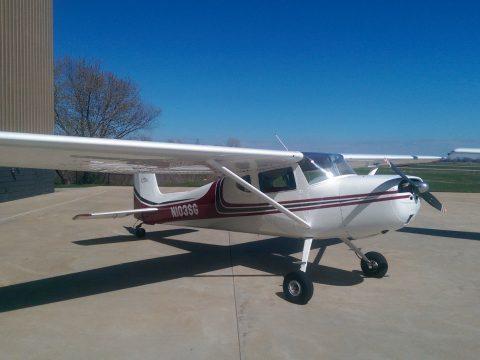 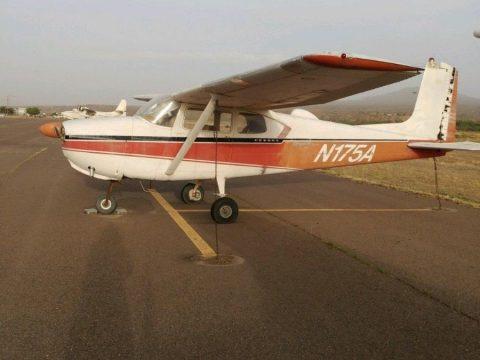